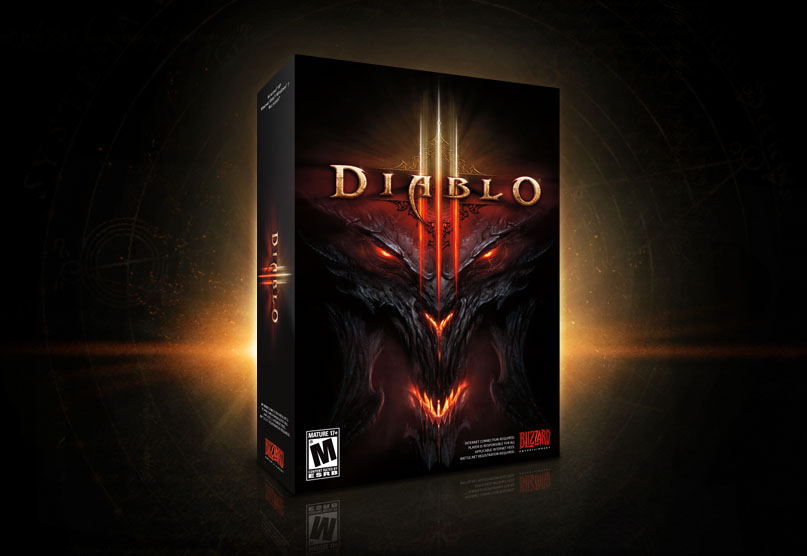 Uploaded: 06.03.2020
Content: text 26 symbols
Loyalty discount! If the total amount of your purchases from the seller Legendary Games more than:
If you want to know your discount rate, please provide your email:

This is a GLOBAL product and it can be activated and played in ANY region.

Diablo III picks up the story twenty years after the events of Diablo II. Mephisto, Diablo, and Baal have been defeated, but the Worldstone, which once shielded the inhabitants of the world of Sanctuary from the forces of both Heaven and Hell, has been destroyed, and evil once again stirs in Tristram. Playing as a hero from one of five distinct character classes, players will acquire powerful items, spells, and abilities as they explore new and familiar areas of Sanctuary and battle hordes of demons to safeguard the world from the horrors that have arisen.

The game takes place on Sanctuary, a world of dark fantasy. Unbeknownst to most of its inhabitants, Sanctuary was saved some twenty years ago from the demonic forces of the underworld by a few brave and powerful heroes. Most of those warriors who directly faced Hell´s armies - and were fortunate enough to survive - went mad from their experiences. And most of the others have buried their haunted memories and pushed the horrors from their thoughts. In Diablo III, players will return to Sanctuary to confront evil in its many forms once again.

We will be very grateful to you for the positive feedback. If you do not have time to write a review unwrapped, then please leave a "+" or "ok". It is very important for us and our future work. Thanks in advance!

Please write a short feedback after you have activated the key. Thank you!